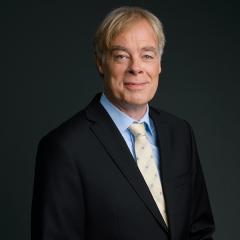 The COVID-19 pandemic has presented unprecedented challenges around the world,

Caring for COVID-19 patients – Will we have access to enough safe, quality medicines?

As the impact of the COVID-19 pandemic continues to unfold, each day brings to light